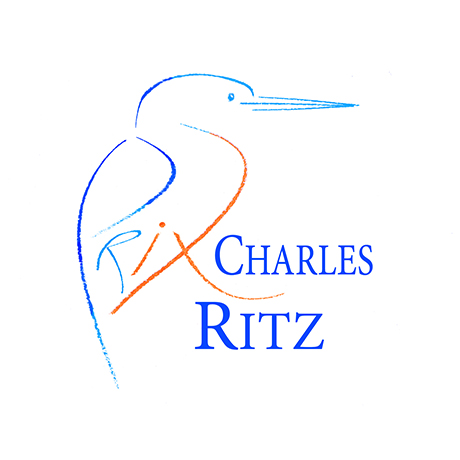 The "Association des Monédières" in Corrèze have been awarded by the 14th Prix Charles C. Ritz

Wednesday 9th of November, theassociation of fishing and protection of the aquatic environment of the Monédières has been awarded by the Prix Charles C. Ritz for the multiple initiatives in favour of the promotion and preservation of their river, la Corrèze.

Awarded by a jury composed of well-known figures, experts, former laureate and members of the Fario Club, this Prix rewards an initiative for the protection of the rivers & their biodiversity.

A such prestigious award that rewards the work of a team that share a common goal & motivations.

For the protection of aquatic habitats

The writer Charles Gaidy, correzian and honorary member of the IFC presented the Prix, with the president of the jury, Jean-Marc Vervelle: a scultpure byJoachim Belmas and a 3000 euros cheque to M. Bouvard, president of the AAPPMA during a ceremony in the lounges of the Travellers Club in Paris.

Before an attentive audience of fishermen from around the globe, Mr Bouvard presented their initiatives to protect their river and its ecosystem, arouse the public interest & educate the young generation in schools.

Continuing on with our mission: arousing our children’s interest in rivers & their ecosystem